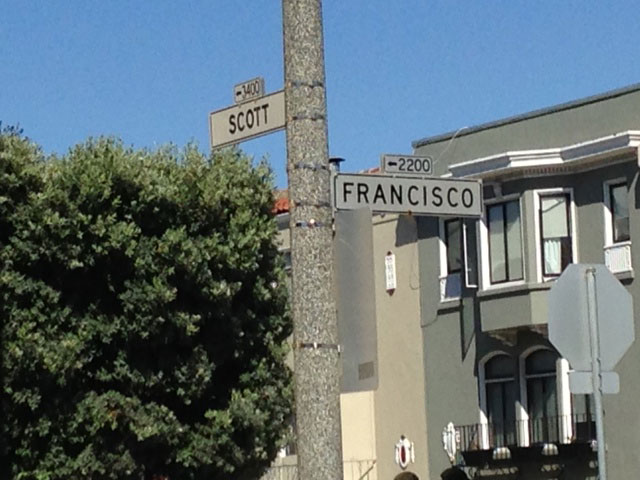 Scott Carlson and Francisco (“Frank”) Nicholas met in 2003 after Frank, on behalf of a corporate client, hired Scott to help negotiate and draft a multi-million dollar lease. Frank's client was in the midst of a large real estate development. Scott and Frank in turn worked on the development for the next four years. It was a successful endeavor. In 2011, Scott and Frank decided to form a partnership.

In 2014, Richard A. McDonald joined the firm as Of Counsel. From 2012 to 2014, Richard and Scott were co-counsel on several business and real estate cases. Richard and Scott prevailed in all those cases and the clients obtained all relief which was being sought. Richard is experienced in complex business litigation, real estate litigation, land use, environmental and administrative law matters. 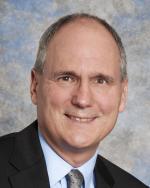 Scott has been representing individuals and businesses in real estate and business matters for over thirty years. In both litigation and transactions, Scott works to complete transactions and to resolve disputes in an economical manner while protecting his clients’ interests.

Richard A. McDonald, Of Counsel 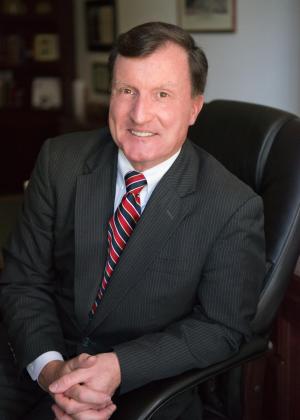 Richard specializes in land-use, zoning, real estate, commercial, environmental, and appellate law, including complex business litigation and class actions. He represents property owners, developers, neighborhood associations, midsize and large U.S. companies throughout Southern California on numerous hotel, medical office, and multi-family residential projects. He serves as lead trial and appellate counsel in traditional/administrative writ of mandamus proceedings, arbitrations, and private attorney general actions. As part of his land use practice, Richard manages all of the CEQA, planning, zoning, and other entitlements required by state, county, and city governments. In Pasadena, Richard’s projects include the restoration of the Constance Hotel and the YWCA Julia Morgan Building, the Colorado at Hill Hotel, the Marriott Residence Inn, the Paseo Colorado, the Crown City Medical Building, and the former Pasadena Athletic Club site.

Richard is a 1986 graduate of Loyola Law School, where he externed for Justice Otto Kaus of the California Supreme Court, and was a member of the St. Thomas More Law Honor Society, Scott Moot Court Honors Board, and the 1985 Best Oralist in Moot Court Competition.

Richard also has a Master's in Public Administration from the University of Southern California, where he was admitted to Pi Alpha Alpha, National Honorary Society for Public Affairs & Administration, received the SCAPA Praetor Scholarship Award, and worked for the Congressional Budget Office in Washington, D.C.

Richard earned his B.A. from the University of California, Berkeley in 1979, and studied at Worcester College, Oxford University, England. 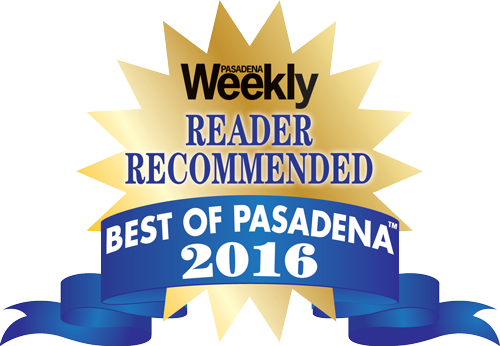 Board of Trustees, Pasadena Museum of History (February 2017 - Present)